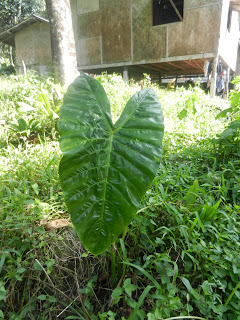 saw these 2 leaves in the jungle that looked like hearts 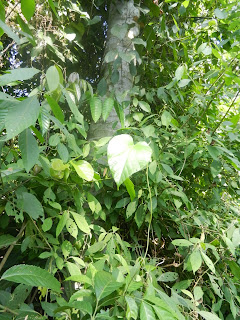 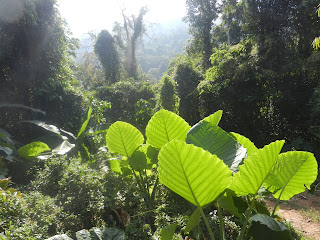 massive leaves in the jungle, it was like alice in wonderland, being on an elephant's head, passing these, they were so big, 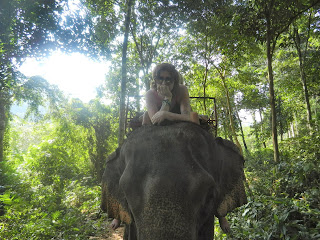 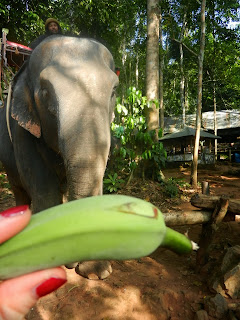 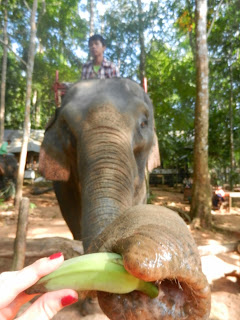 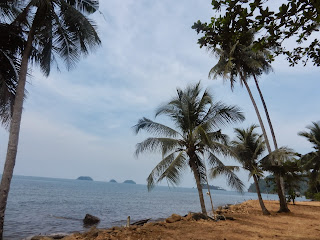 just before i fell off a bridge. 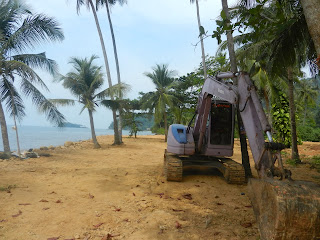 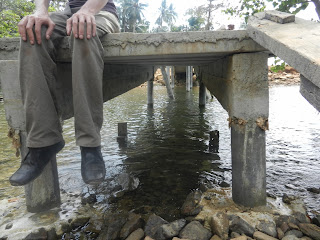 the view from falling off the bridge, it was a pathetic height  to fall 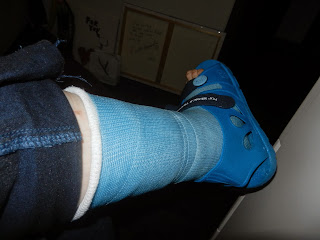 my 300 quid broken ankle, im hoping they let me on the flight home and that i get an upgrade even though i was an idiot - check out the mega croc


Posted by heather morgana rice at 03:14 No comments: 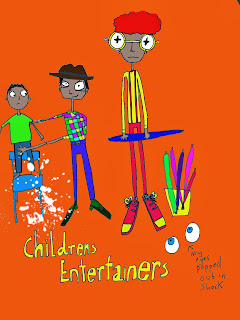 christmas party today, we had two children's entertainers come, the first one had long crocodile shoes, all his tricks were super rubbish, and at one point he got a boy to come and stand on a chair, he gave him a drink, which the boy didn't want, then he kept hovering his hand around the the boys private area, and moving it as if he was rubbing it, he did this twice, then on the third time, near the boys privates, he made white liquid spray from his hand, on to the crowd,the class of children,  i was well shocked, it was so weird, and really wrong, surely something a children's entertainer does not want to be associated with,had an edge of lost prophets about it,
everyone else watching, adults as well, were not fazed at all,
the second act, was a balloon clown, he looked so sad, he was very long and thin, like the balloons he was sculpting,
i wasn't entertained but i did eat alot of pizza and krispy kremes.

got the best present from my student - this parker pen with my name inscribed, teacher heater :) 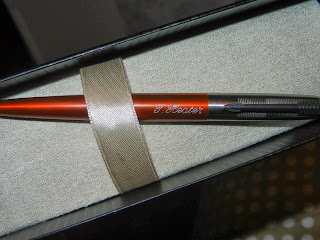 Posted by heather morgana rice at 03:46 No comments: 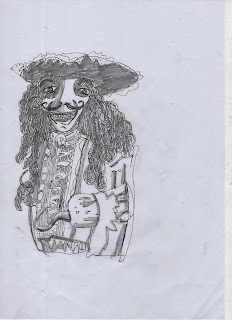 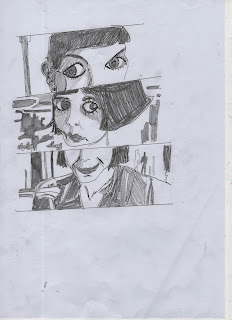 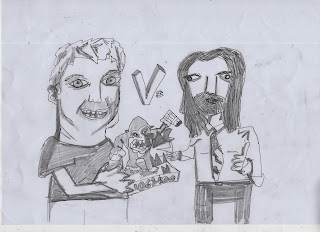 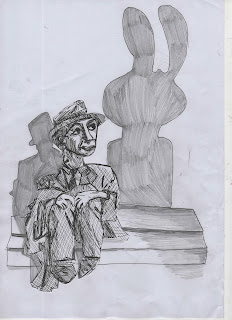 hook, amelie, king of kong, and harvey- one of the many great james stewart films.
i did these with biro and pencil,
the last time i drew like this was when i was 15 and i did bob dylan and william shakespeare, they were also great.

Posted by heather morgana rice at 04:52 No comments:

Email ThisBlogThis!Share to TwitterShare to FacebookShare to Pinterest
Labels: picture of the day 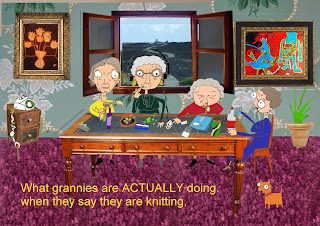 proud of my layering attempt here, using a rubbish mouse.
the scene outside the window is a picture of Black Hill in the Peak District. go and have a walk.

Posted by heather morgana rice at 08:02 No comments: