the hottest place in the world

arrived in Bangkok safely after a really long flight. I was super scared about the flight but in the end it was actually ok. Made some friends with my seat neighbours and watched some films on my personal touch screen tv. I went old school and watched 'big', 'the mask', and 'dumb and dumber'. I couldn't sleep on the plane, too tall  and i m not old ,so cant fall alseep in a chair. felt well proud of my self for keeping my cool on the flight, and getting the transfer in istanbul. high 5 to myself. had perscription drugs to relax me, but went solo and didn't take them, and i was even alright with the turbulance. Check me out, Iam a right flyer.

When i arrived in Bangkok, it was like walking into an oven, nothing could have prepared me for it, a different smell hit me too, which was a bit of a nasty whiff to my western nostrils. I had been awake for 20 plus hours and not eaten much( the plane food was all aubergines and sardines -err, also brick-like cobs) , so i was pretty weak, and not with it. I met my friends who made it so much easier for me, otherwise i think i would have hid in a corner. it was a massive culture shock.the taxis have belts but no plugs to put them in, which is really annoying to my neurotic head, I mean seatbelts are so cool when they work. After a bit of time on some sky trains and a trip to a mega shopping mall- mega in the sense of how big and the amount of bright lights and tall esculators- my legs felt like lead, the heat and everything was too much. we went back so i could have a nap, from my nap i was startled by a big banging sound and then strobe like lightning filled the sky. it was a massive lighting storm, and we were 23 storeys up. not my favourite thing, but actually in hindsight was pretty cool. I got quite upset about my whole situation and cried abit.

3 days later, I have seen a lady boy, been to a thai bar where the young girls have drinks and organise business with the white men-interesting to observe but well wrong,hung with the  expat community, eaten street food, eaten a cricket- it was alright except i could feel the legs in my mouth and then they were in my throat for a bit which was horrible, been to a restaurant with a show on the water, with trying to be epic over the top effects, which had a feeling of 'spinal tap' about it, had a dead fish stare at me from the other side of the table whilst i ate ice cream with chillies in - not a thai creation, someone dared me and i took the challenge, seen cochroaches running wild, met loads of cool people and been learning thai culture and language- sawaddee - hello.
i keep forgetting to take my camera but ive got a few pictures 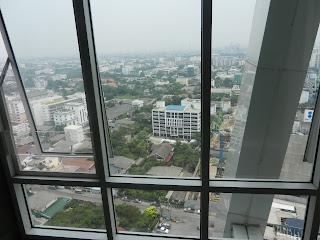 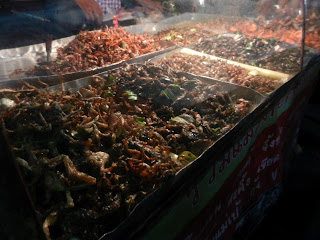 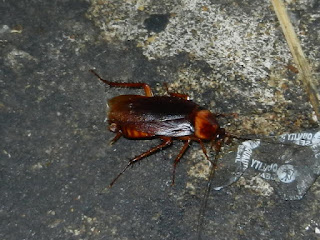 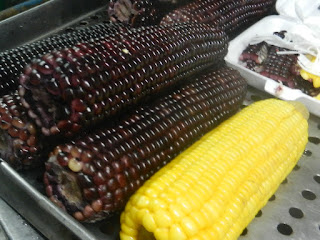 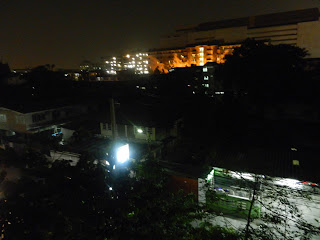